Why Coffee Particle Size Distribution Matters for Your Cafe 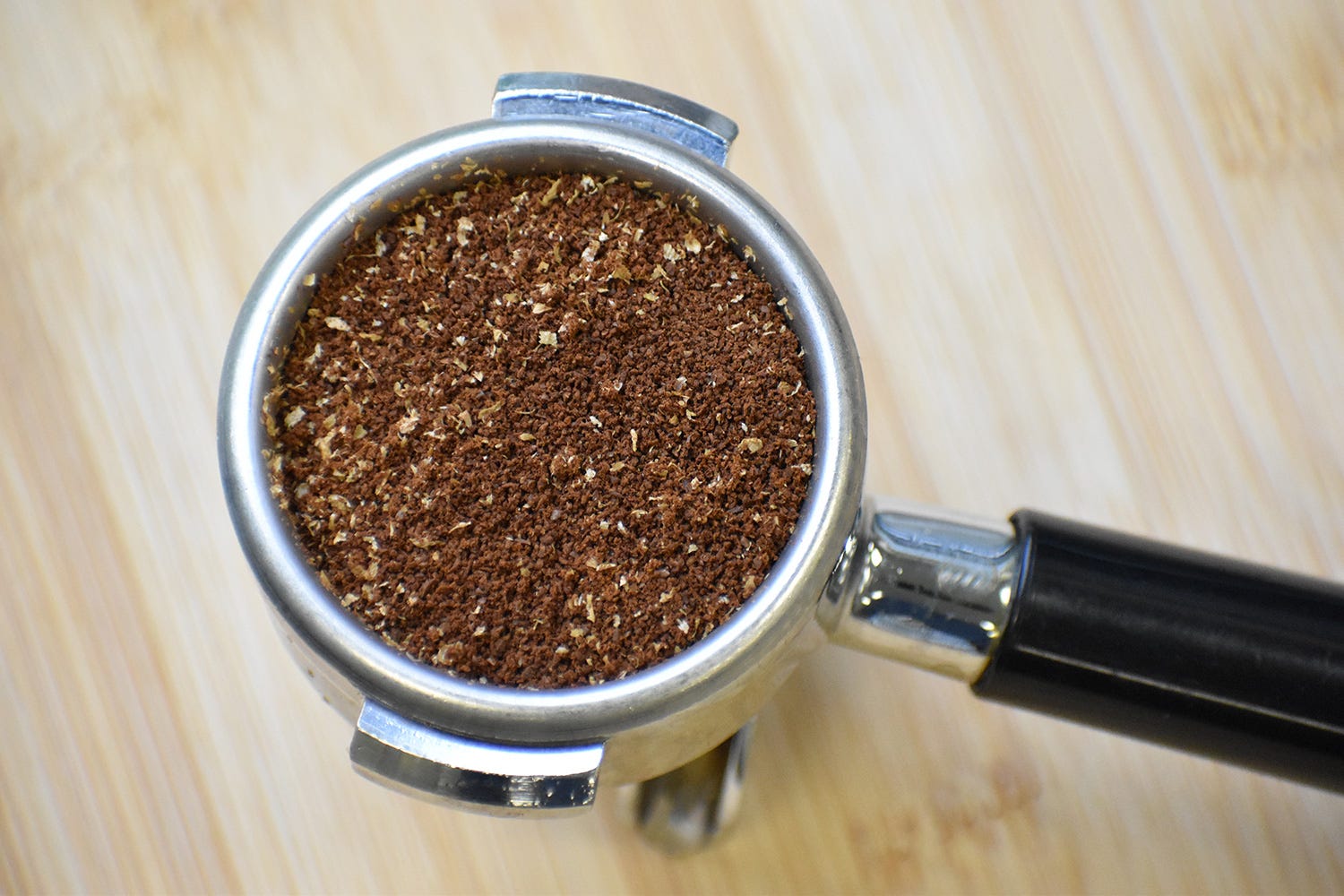 In practice, grinding coffee is a simple process. Take a handful of roasted coffee beans, throw them in a grinder hopper, press a button on the coffee grinder, and voila: you now have the coffee grounds to brew a cup of coffee.

This may not seem like rocket science, but the proven truth is that not all coffee grounds are created equal. In fact, the more precisely and consistently you can grind your beans, the better your coffee will taste.

The science goes like this: as hot water is poured onto the coffee grounds, either in a portafilter basket for espresso, a pourover device or batch brewer, the water extracts flavor compounds from the grounds that give the brewed coffee its flavor.

In brewing a cup of coffee, the goal is to achieve even extraction. To do this, the coffee particles in your portafilter or brewing device should be as close to the same size as possible. This is because coffee dissolves in three distinct stages: sour, sweet and bitter, in that order. If a set of ground coffee contains a wide variety of particle sizes, the coffee will extract unevenly, and it will be impossible to brew a coffee that tastes sweet. The coarser particles of the grounds won’t have enough flavor pulled out of them (under-extraction), creating sour flavors. And the finer particles will have too much flavor pulled out of them (over-extraction), creating bitter flavors. These negative flavors will mingle together in the same cup of coffee, creating an unbalanced taste. 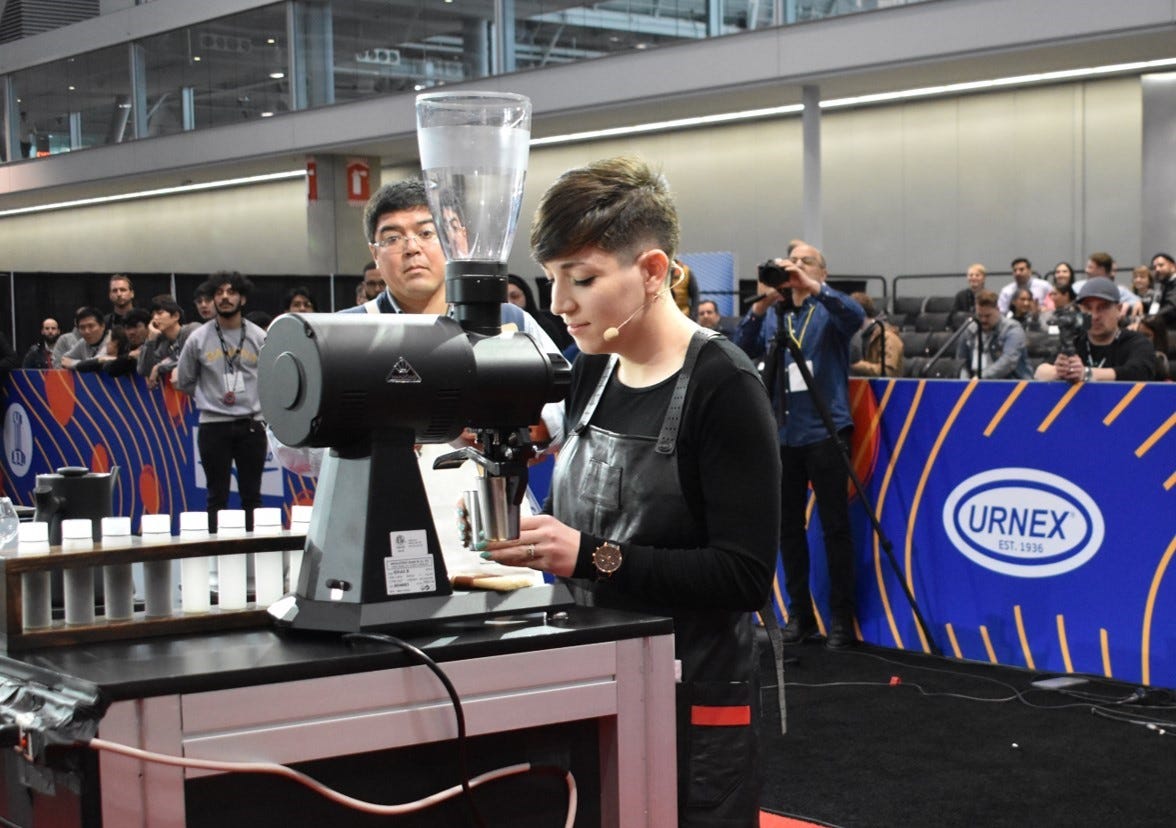 So what’s a barista to do? Well, according to the 2019 U.S. Barista Champion and Urnex Ambassador Sam Spillman, it all starts with having the right coffee grinder.

For her title-winning barista competition season, Sam’s grinder was the Mahlkonig EK43. She chose the EK43 because its precise and consistent grind production translated to tremendous flavor clarity.

“I wanted my flavors to be so clear that I can tell the judges ‘you’re going to taste pineapple, grapefruit and mango’ and they’re actually going to taste those things,” Sam said. “I used the EK43 because I found that it gave a lot more clarity in the flavors.”

Achieving consistent particle size is a fundamental element of preparing coffee both on the barista competition stage as well as in a café setting. And in the café, baristas are preparing more than just a few sets of espresso-based drinks to a small group of judges; they must serve a variety of drinks over the course of a full day. It is vital that a coffee grinder has the endurance to perform not just for a full day, but for its entire lifespan.

That’s why when we developed Grindz, our patented grinder cleaning tablets, we teamed up with Mahlkonig to test and evaluate its efficacy. We were interested in testing the long-term endurance of a Mahlkonig coffee grinder with and without cleaning the machine with Grindz.

For the study, we ground 200kg of coffee through a Mahlkonig K30 Espresso Grinder, measuring the size of the coffee particles throughout the study’s duration. The data we received was clear: in the course of grinding the 200kg of coffee, the average particle size of the ground coffee constantly increased. 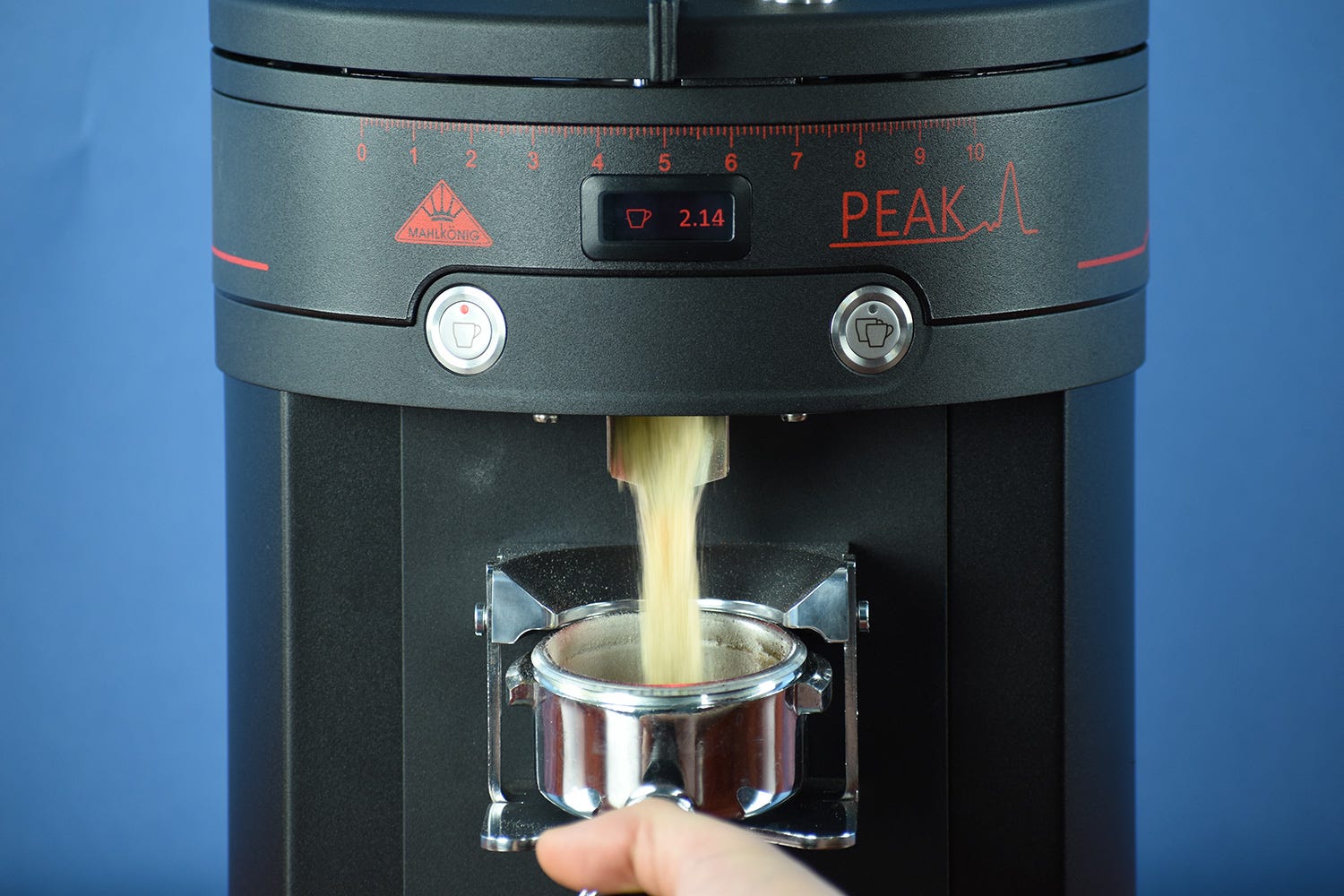 Conversely, we saw that with regular use of Grindz, the average particle size of the ground coffee did not increase until 300kg of coffee used.

We learned in the study that this increase of particle size is due to the fines that are created in the coffee grinding process. Fine coffee particles become caught in the hard-to-reach nooks and crannies of the burr set. But running Grindz through the grinder clears out the machine of these fines, which minimizes clumping of coffee grounds - as coffee grounds exit the burr set and enter the burr chamber, they become more compacted.

Three-time World Barista Championship finalist and Urnex Ambassador Ben Put said in his experience, running Grindz through a grinder not only removes the fine coffee particles, but also improves the extraction of his coffee.

“If you’re using Grindz, it cleans out all the fines that are stuck to the walls, which gives your grinds more room before they enter the portafilter and they end up being fluffier,” Ben said. “I think this lends itself to more consistent dosing, so you’ll have a more even extraction because you’ll have a more even bed density.” 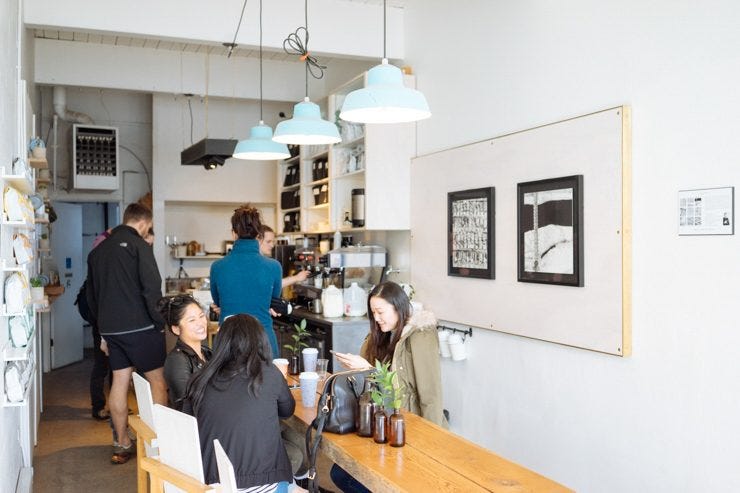 In addition to higher quality drinks, Ben uses Grindz to ease his hectic day-to-day life as a coffee shop operator. Ben is an owner of Monogram Coffee in Calgary, Canada, which recently expanded to three locations. He doesn’t always have time to disassemble his grinders for full-service maintenance and then put them back together. This is a difficult process in itself – it’s quite easy to accidentally change the alignment on the burr set after taking the grinder apart, especially as a new barista. With Grindz, cleaning your grinder doesn’t involve a surgical procedure on your grinder.

Ben also uses Grindz to avoid grinder emergencies. He’s much less likely to get a panicked service call from one of his staff members telling him that the grinder has just gone down.

“Since we have a regular system of people cleaning out the grinders using Grindz, they’re always in way better shape when I eventually get to them,” Ben said. “It gives you a safety net in terms of maintenance on grinders.”

Ben and Sam shared with us a few other tricks for optimizing grind quality and size:

A quality coffee grinder is a key piece of equipment in any coffee shop. It’s only right that coffee professionals take care of them with a few simple preventative measures.

For more on grind size and coffee grinders, read Coffee Extraction and the Ideal Brew.