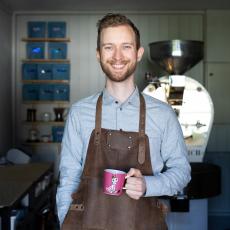 "Cafiza. Every memorable espresso I’ve ever had has been largely due to a clean and well-maintained machine, more than the coffee itself. Dirty equipment is the number one reason for bad-tasting coffee!" 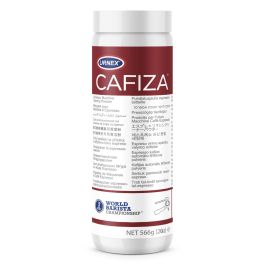 Coffee Roaster and Barista at KAFFI 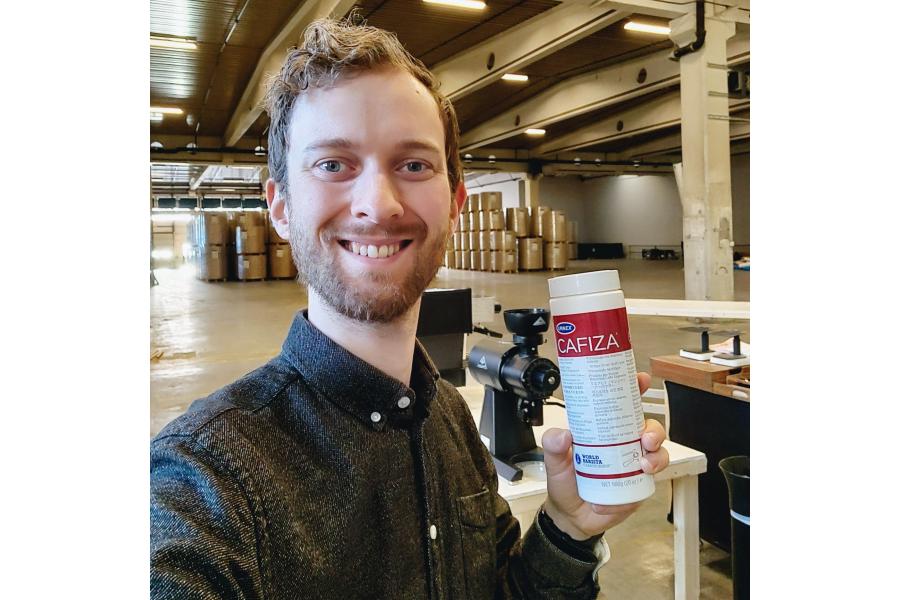 Coffee Roaster and Barista, working for my own company KAFFI.

In 2012 when I was working for Workshop Coffee Co. in London as a Bar Back. I tasted a Best of Panama Natural Gesha and after that there was no going back!

I didn’t know about coffee competitions until 2014 when a friend convinced me to compete because they needed more people to fill up a regional barista championship. Due to luck and the real winner going several seconds over time, I ended up taking first place in the regionals. It was so exhilarating that I knew I wanted to do it more.

Don’t be afraid to ask for help. The coffee community has some of the friendliest people, and most of them are more than happy to help out aspiring coffee competitors.

Cafiza. Every memorable espresso I’ve ever had has been largely due to a clean and well-maintained machine, more than the coffee itself. Dirty equipment is the number one reason for bad-tasting coffee!

Single cappuccino. I prefer black filter coffee and espresso, but I’ve also worked at enough coffee shops to know that most machines are only cleaned at the end of the day, so milk helps take the edge off.

What’s your preferred milk to drink with coffee?

I’m a sucker for good naturals. Probably because my first real experience with Specialty Coffee was with a natural.

You regularly feature sourdough bread on your social media. How long have you baked with sourdough and what drew you to it?

Since 2014. I was working at a bakery at the time and took home a little sourdough to experiment with. Over the years it’s grown into an obsessive thing where I put sourdough in everything.

What is the funniest or most memorable moment you have experienced behind the bar?

Probably the time I served James Hoffman at Workshop Coffee Co. It was so early in my career that I had no idea who he was. I served him an aeropress, which I had only just learned to brew, and when I asked him how it was, he said it was good. To this day I still think it probably wasn’t and he was just being polite.

The April Brewer is the one currently used the most, but I tend to alternate between the V60, Clever Dripper, Aeropress and Chemex, usually based on what I have filters for. In my opinion as long as the extraction is good, you can get a delicious result on any brewer.

What is your favorite origin country, region or farm?

What is unique about coffee culture in Norway?

I would say the cultural significance. Many cultures could claim to run on coffee, but in Norway it’s an obsession. People would quite literally go home from work if the coffee machine was broken. It’s also quite universal. Something like 70% of Norwegians drink coffee every day.

If you weren’t in the coffee industry, what would you be doing?

I was going to be a writer and finished a bachelor’s degree in creative writing. Then I discovered coffee and realized it was much more fun.